Every day except Sunday a postal carrier walks or drives by your residence looking for the chance to bring you something from afar. He or she is a member of your community. His obligation is to you, not to the stockholders of the corporate entity that employs him. If you ordered something from Amazon, if you bought something on eBay, if you want to send out wedding invitations or a sympathy card, if you want a hard copy of your hometown newspaper or Time magazine, your postal carrier is there to serve you.

After the economic collapse of 2008, mail volumes declined precipitously as business mailers curtailed their advertising and consumers reduced their purchasing. Mail volumes are now increasing with growth in the economy.

Not all communication can or should be handled electronically. Nor will the speed and convenience of the Internet meet the needs of all people all the time.

We risk the loss of a vital (even if it is taken for granted) link to each other when we choose to view the value of service providers strictly in economic terms. The Postal Service, like public schools and libraries, plays a vital role in building community, one that cannot be measured merely by the accountant’s balance sheet.

The Postal Service is not now and never should be a burden to the American taxpayer. But neither should it be singled out as a victim of an anti-government agenda bent on reshaping the fundamental agreements that bind us together as a people.

Is it imaginable for a private company to deliver the mail? Yes, but how do you then insure the affordable access to its services as well as the security, protection and confidentiality of its delivery? Do you really want a percentage of your postage to go to the multi-million-dollar salary of a CEO? Do you want the rates to vary according to the cost of delivery from where you live to the place you are sending to? Do you want the times when you are able to receive mail to be portioned according to the convenience and profitability of the delivery company?

Americans take for granted the high standards of service that the U.S. postal system has instituted for decades. Forced changes in standards and operating procedures by Congress will start the postal system on a downward path to obsolescence.

If a future generation decides universal mail delivery is not important for society, then so be it, but now is not the time to dismantle an organization that still serves this nation very well.

Two separate postal reform bills are before Congress, one in the House and one in the Senate. Each bill contains provisions that will hamper the Postal Service's ability to respond effectively to a changing economic environment while simultaneously forcing it to reduce service. We need to let our representatives know that we do not want them to forcibly curtail services or restrict the ability of the Postal Service to fulfill its reason for being.

Write or call your representatives and let them know that you expect them to reject any bill that includes the elimination of six-day delivery or that opens the door to privatization.

Congress has the power to eliminate an outrageous prefunding requirement for future retirees’ health benefits that would save the Postal Service over $5 billion a year and put its operation back in the black.

Congress has the power to free the Postal Service to pursue other sources of revenue that current law restricts.

Remind Congress that its duty is to the American people, not to a few rich donors. We expect it to creatively use its power to restore and augment the people’s right to affordable universal mail delivery and to deal fairly with those who have dedicated their working lives to that mission.

David Vaughn of Belgrade is president of the Montana Rural Letter Carriers Association.

Copyright 2013 The Billings Gazette. All rights reserved. This material may not be published, broadcast, rewritten or redistributed.

The Billings Gazette on Google+

The Billings Gazette on Tumblr

Get email updates from The Billings Gazette

Update your home with Mortarless brick siding. Do it yourself … 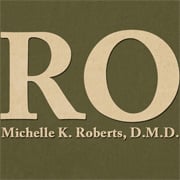 Orthodontic treatment is no longer just for teens!

Mission and Mirage brands in stock… packages ranging from basi… 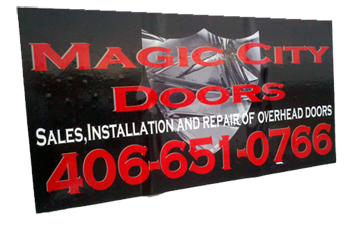 We offer a full line of commercial and residential doors &… 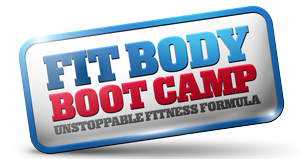