Without any significant leads in the case yet, police are turning to the public for help in solving the disturbing case.

LaPorte Police Chief of Detectives Tom Thate said the device had a switch and apparently was made to explode if moved or lifted off the ground.

To entice someone to pick up the device, perhaps, the explosives were contained inside a United States Postal Service box to make it look like a package.

It was placed in the front yard of a home in the 700 block of Philadelphia just a few feet from the edge of the curb.

The bomb was discovered about 8 a.m. Nov. 4 by a resident of the neighborhood suspicious about the package.

Thate said it appears the device had been sitting there at least for a couple of hours based on the times several individuals reported seeing the package earlier in the morning, said Thate.

"For whatever reason, either the item was never moved or it didn't work as it was supposed to, which obviously was a plus for us," said Thate.

Thate said heading up the investigation is the federal bureau of Alcohol, Tobacco and Firearms.

LaPorte police are trying to identify a suspect, but those efforts, so far, have run into a dead end, Thate said.

"We're kind of small on any leads or information to head us toward someone to look at. Please don't hesitate to call us," said Thate.

Members of ATF and the Porter County Bomb Squad disabled the bomb in the residential neighborhood with electric charges sent to the device creating three separate muffled explosions.

The neighborhood was also evacuated for several hours and nearby Hailmann Elementary School locked down to keep children in the building as a precaution.

Without a suspect, Thate said whether the homemade bomb was targeted for any one particularly individual along with a motive are not known.

"We only have assumptions and speculation that I'm not privy to say yet," said Thate.

Copyright 2014 nwitimes.com. All rights reserved. This material may not be published, broadcast, rewritten or redistributed. 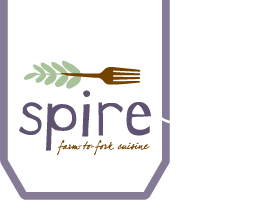 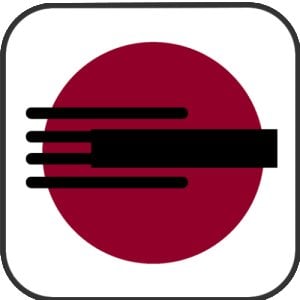 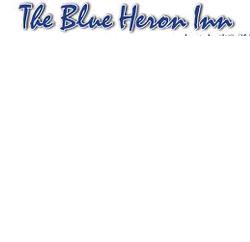 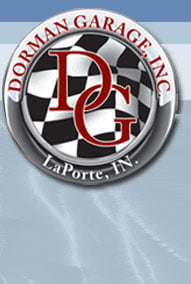