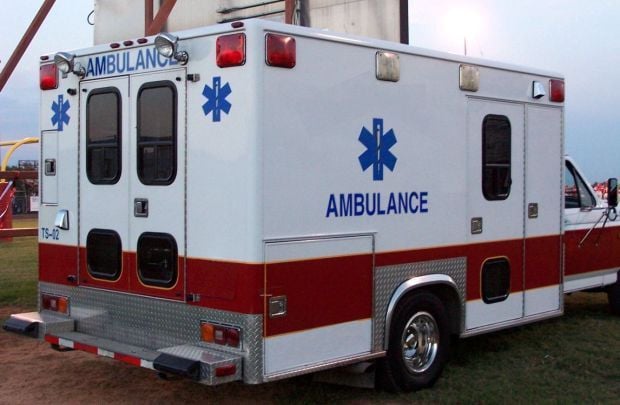 TWIN FALLS — An 89-year-old Twin Falls woman was being flown to Boise with life-threatening injuries after she was hit by a U.S. Postal Service vehicle Wednesday morning in the Meander Point Subdivision.

The USPS mail carrier, whose name has not been released, was backing up at a low speed about 11 a.m. when the vehicle hit Lila Chidichimo, Twin Falls County Sheriff’s Office spokeswoman Lori Stewart said.

The mail carrier “just didn’t see” Chidichimo, Stewart said, but stopped the vehicle after hitting her and called 911.

Check back at magicvalley.com for updates on this story.

Sorry for everyone involved. Hope she recovers well. The driver did the right thing.

For all your residential and commercial roofing needs, call Gem State Roofing today to schedule your free estimate! 208-941-4579

Gem State Roofing offers discounts to all veterans and service men and women! Call us today to schedule your free estimate! 208-941-4579

The 50 worst horror films of all time

The return of the #Trumpkin and other political jack-o-lanterns

Your daily 6: Michelle Obama, Garth Brooks and a smoking chimp

Jets turn to Geno Smith to start at quarterback vs. Ravens

You can count on White Mortuary and Crematory for professionalism, quality and service excel…

Serving the Magic Valley for over 80 years, you can count on White Mortuary and Crematory for professionalism, quality and service excellence!

Whether your need is for now or you’re making end of life final arrangements in advance, WE …