Check out our latest galleries here!

50 Dishes of the South Shore

2015 Best of the Region Voting 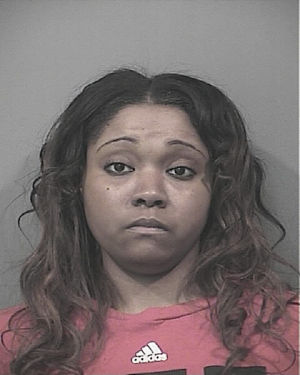 CROWN POINT | A U.S. Postal Service worker is facing criminal charges after officials found hundreds of pieces of mail thrown in the trash.

On March 3, a woman reported to officials she saw a mail carrier throwing away mail in the trash near the 5600 block of Baring Avenue in East Chicago, according to the affidavit. A post office worker went to the location and found 400 pieces of mail in the trash.

That same day, a man told officials he saw a mail carrier throwing away trash in the 1400 block of Shell Street in Hammond, according to the affidavit. A Hammond post office worker found 180 Your Times mailers in the trash in Hammond.

Officials learned Simmons was assigned to the routes where mail was found in the trash. She allegedly admitted to throwing away the mail, because she fell behind on making deliveries, according to the affidavit.

She told officials she was scared to go back to work with undelivered mail.

Copyright 2015 nwitimes.com. All rights reserved. This material may not be published, broadcast, rewritten or redistributed.

Russell's Tree Care has proudly served the community since 198… 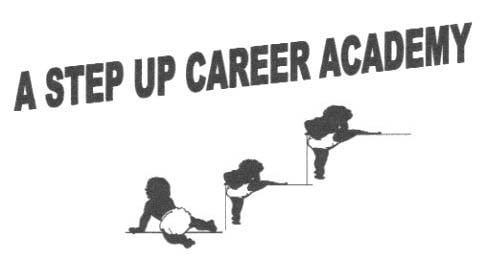 If you are looking for child care that provides the highly desired structure parents seek for their children, A Step Up Career Academy may be the answer you are searching for!

Beautiful lawn does not happen by itself! M J S Lawn Maintenance specializes in Weekly Lawn Care at a great price. Call us today at 219-922-1090

Free gutter cleaning year round for US Veterans! 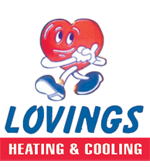 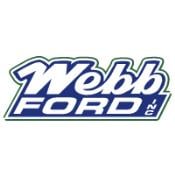 Should the State Board of Education hire a turnaround specialist for Gary Community School Corp.?