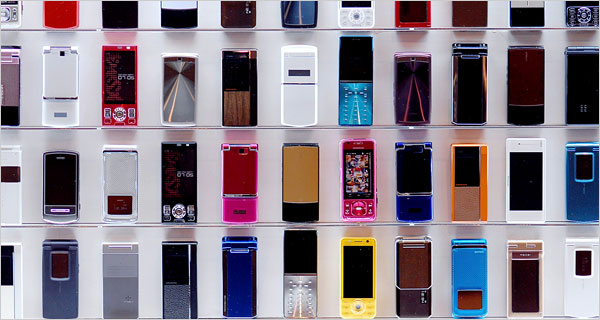 Japanese cellphone makers want to expand, but their clever handsets do not work on other networks.

Published: July 19, 2009
More Articles in Technology » A version of this article appeared in print on July 20, 2009, on page B1 of the New York edition.
Times Reader 2.0: Daily delivery of The Times - straight to your computer. Subscribe for just $3.45 a week.

FROM THE NEW YORK TIMES

Are networks growing too big?