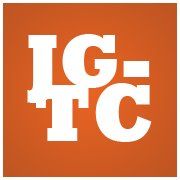 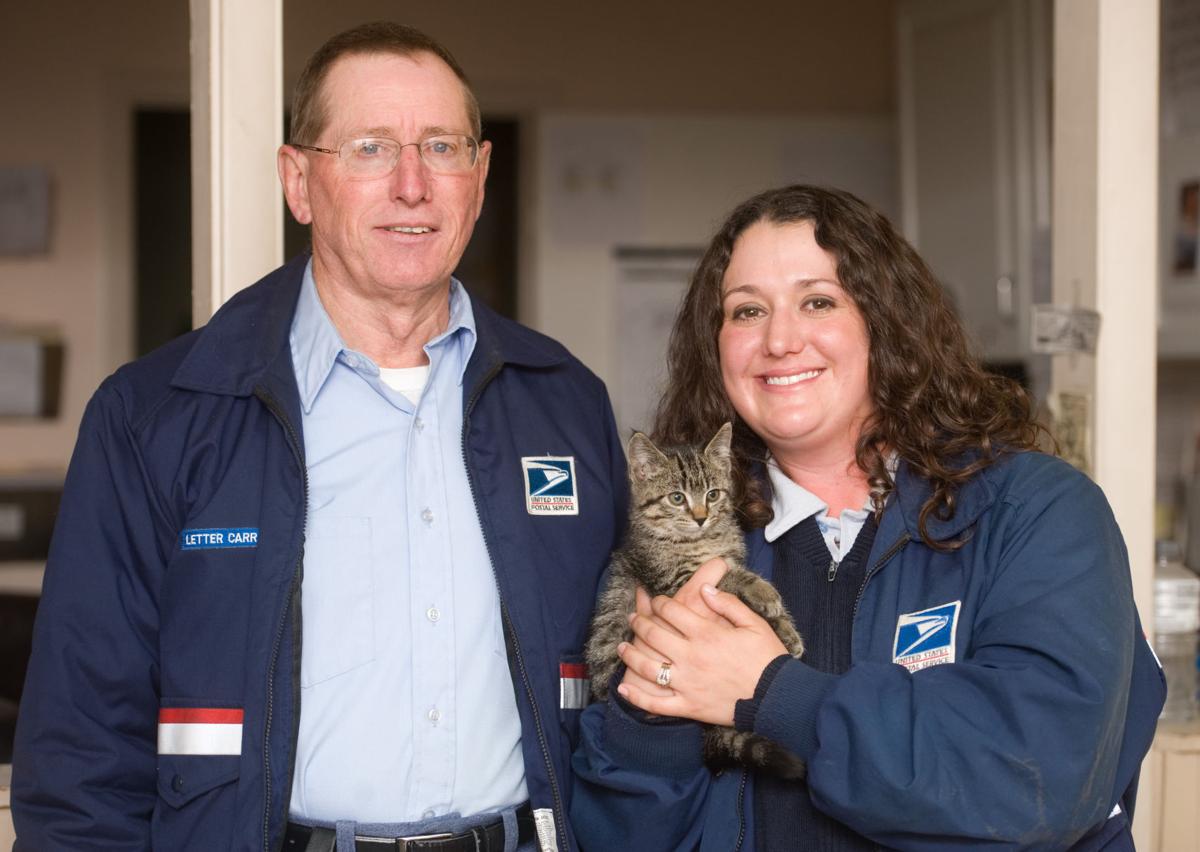 Letter carriers Larry Hudson, left, and Gemma Sciuto-Alverson pose for a photo on Tuesday at the Coles County animal shelter with the kitten they rescued on Oct. 31 from a storm drain.

Letter carriers Larry Hudson, left, and Gemma Sciuto-Alverson pose for a photo on Tuesday at the Coles County animal shelter with the kitten they rescued on Oct. 31 from a storm drain.

MATTOON -- Late last month, two letter carriers helped rescue a kitten that had fallen into a deep storm drain and been trapped there for days.

Now, the kitten is putting on weight and getting socialized in a foster home in preparation for being available for adoption through the Coles County animal shelter.

The rescue began on Oct. 31, Halloween, when letter carrier Gemma Sciuto-Alverson's colleague, Larry Hudson, told her that he had heard a kitten crying from within a storm drain in the 1200 block of Bell Avenue, part of his route.

Sciuto-Alverson said Hudson told her that Bell residents first heard the crying on Oct. 29 and that a city utility crew had tried to retrieve the kitten on Oct. 31 but could not find it. Sciuto-Alverson, an animal lover, said she promptly recruited Hudson to go back to the drain with her on a rescue mission.

"If you stood on the top of the storm drain, it just broke your heart," Sciuto-Alverson said. "I could hear that little baby crying. It was melting my heart."

Sciuto-Alverson said residents of 1220 Bell Ave., who had been dropping food down to the kitten, brought out a crow bar that they used to help her and Hudson pry open the round cover of the storm drain. Then, the small group lowered her 8-10 feet down onto the concrete drain pipes.

The letter carrier said she kept calm by focusing on one thought -- "I've got to get him out of there." Sciuto-Alverson said she used her cellphone light to find the kitten, who was tucked back into a triangular void between the pipes. She stuck her arm up to the shoulder into this void to reach the kitten.

"He was scared, but you could tell he was so happy to get out of there," Sciuto-Alverson said, noting that the kitten did not bite or scratch her. She added, "That was my first time in a storm drain and hopefully my last."

The small group of rescuers helped pull Sciuto-Alverson and the gray and black tiger stripe kitten up out of the storm drain. The mail carriers then took the kitten to the Coles County animal shelter.

"It was a team effort for sure," Sciuto-Alverson said. "We were so happy to get him."

Latest gallery in this section

Sciuto-Alverson said she "was so tempted to take the little guy home," but she already has two cats and one dog that she adopted after finding them as strays along her postal routes. She said the animal shelter does a lot of good for the community and will help the kitten find a good home.

Animal shelter employee Brenda Hall said she has been fostering the domesticated medium hair kitten in her home, estimating that he is seven to eight weeks old.

"I think he is going to make someone a very good cat," Hall said, adding that he will be available for adoption sometime after Thanksgiving.

Whenever Rob Stroud posts new content, you'll get an email delivered to your inbox with a link.

Email notifications are only sent once a day, and only if there are new matching items.

2 artworks in 1: Double-sided Pechstein on display

Value trade in - We'll get you the right price.

LOOKING FOR A NURSING HOME FOR YOUR LOVED ONE?

Tell us what you think

Which sport are you most excited to watch over Thanksgiving weekend?

Thousands of local obituaries from Mattoon-Charleston

Life in pictures: Photos from Mattoon, Charleston and Central Illinois

Gift Guide: For your No. 1 fan, your mother

A Holiday Gift Guide For Everyone You Almost Forgot About